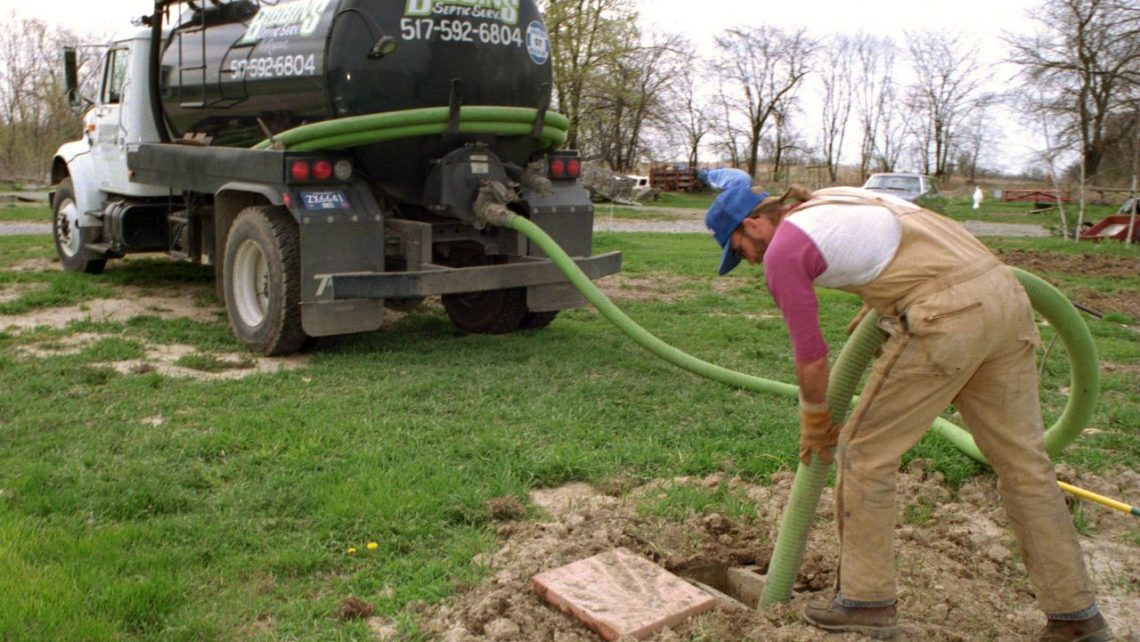 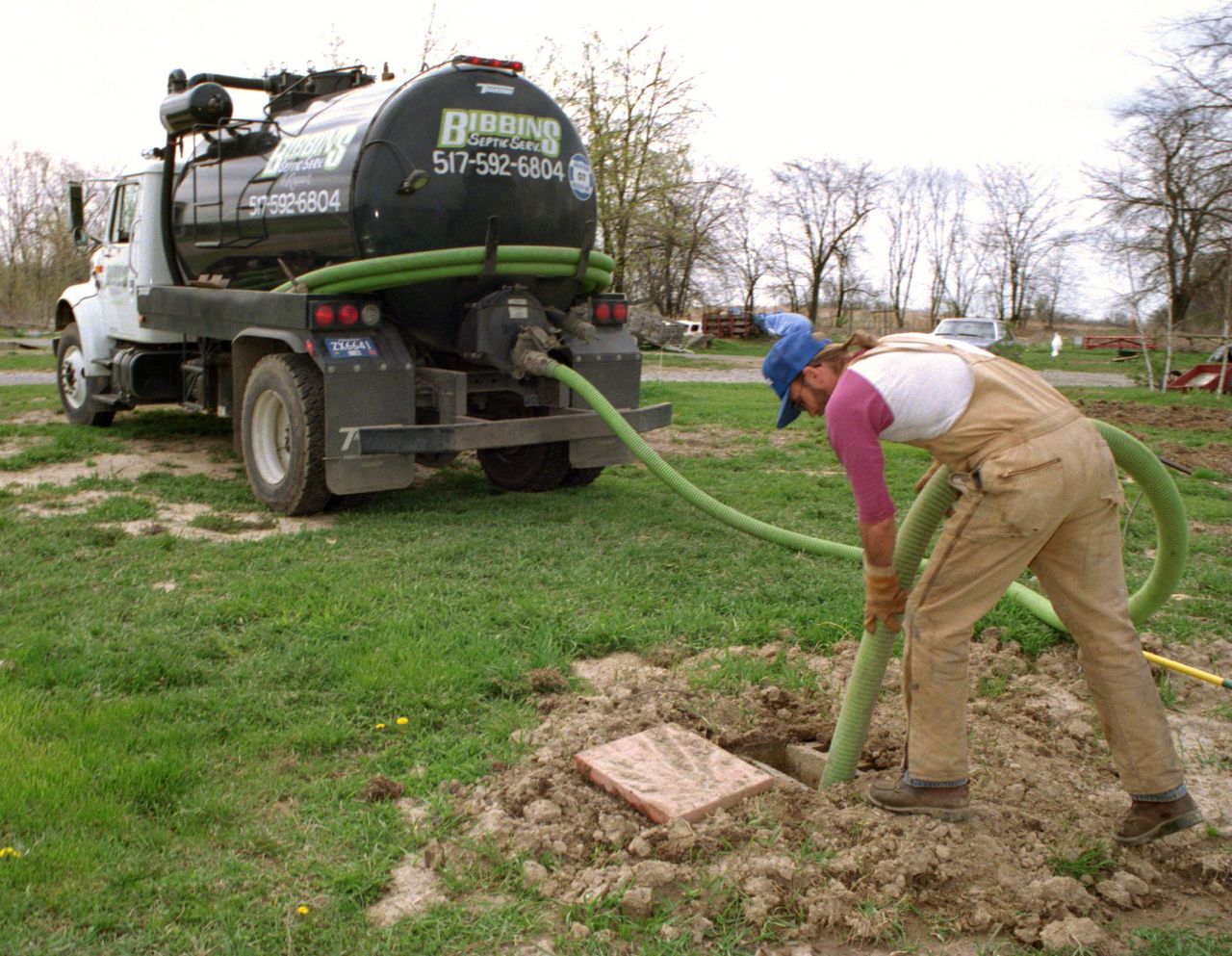 MANISTEE, MI — Commissioners in a Lake Michigan coastal county have blocked a rural community 70 miles upstream from dumping a controversial rule that requires homeowners to have their residential well and septic systems inspected before a sale.

Michigan environmental groups lauded the decision as a victory for efforts to keep raw sewage from faulty systems out of lakes and rivers in the only U.S. state that doesn’t require mandatory septic inspections.

“This vote is a victory for clean water,” said Dave Dempsey, senior advisor at the Traverse City-based group FLOW. “Failing septic systems are one of the biggest sources of water pollution in rural Michigan. We need to strengthen protections from septic system pollution with common sense measures rather than repealing them.”

But Kalkaska leaders are angry, and some are vowing to challenge the decision somehow following a meeting at the health department Friday.

“Kalkaska will not be held hostage,” said county commissioner David Comai. “Absolutely not.”

The septic debate has roiled Kalkaska after the county board began taking steps last fall to ditch required water well and septic inspections before a property sale, a program the county opted-into a decade ago with the district health department under different commissioners.

Program proponents say commissioners are acting at the behest of local realtors, who’ve complained to board members about inspection costs and multi-week delays on transaction closings in a hot northern Michigan residential real estate market.

The issue came to the fore on Sept. 18, when Kalkaska commissioners finally voted 6-1 to drop the requirement, arguing that inspections should be up to local townships.

But the program requires approval by each district county before one can withdraw. The other eight counties signed-off on Kalkaska’s effort this year, although Manistee and Kalkaska are the only two counties opted-into the program. Manistee got its say on Tuesday, Oct. 22.

Kalkaska County sits at the headwaters of the Manistee River, a Lake Michigan tributary known for its trout fishery. The river empties into the Great Lakes in Manistee and any upstream contamination from faulty septic systems would eventually flow into their community, commissioners said.

Jeff Dontz, Manistee County board chair, said commissioners felt justified in acting to protect water quality for local residents. Manistee has taken steps to strengthen and improve the workability of its inspection program this year.

“I wouldn’t call it a hard decision, but I wouldn’t say it was easy, either,” said Dontz. “I don’t think anyone feels comfortable telling another county what to do.”

Dontz said he received significant public input from residents in both counties — more than he’s dealt with for any other decision in his 13 years as a commissioner.

“What we do in our watershed affects them,” said Seth Phillips, the Kalkaska County drain commissioner and former president of the Manistee Lake Association, who has led a community effort to convince commissioners to retain the inspection program.

Faulty septic systems put bacterial, pharmaceutical, chemical and nutrient contamination into lakes, rivers and streams. The problem is widespread. An estimated 1.3 million Michigan properties rely on septic systems to treat wastewater and a 2015 study by Michigan State University researchers found human waste bacteria in each of 64 state river systems that were tested.

The Michigan Department of Environment, Great Lakes and Energy (EGLE, formerly the DEQ) has estimated that 130,000 or more systems statewide are leaky and failing.

Point-of-sale inspections cannot entirely curb the problem, but they are better than nothing, said Phillips, who wants to see the program improved, not ditched entirely.

“The reliance on septic systems is growing as more people move into northern Michigan, where there a lot of areas without sewers,” he said.

Phillips and Michigan environmental groups say a statewide septic code is needed to resolve local jurisdictional issues and better protect state waters from fecal contaminants. However, several attempts in recent years to pass such legislation have failed in Lansing.

The Michigan septic issue is the focus of a Nov. 6 “summit” hosted by environmental groups at the Hagerty Center in Traverse City.

There’s hope the inter-county dispute can breathe new life into efforts to establish statewide septic rules. On that front, there appears to be some tendrils of agreement between the two sides.

Comai argued that the program does nothing to address faulty systems on properties that are not for sale and only enables a “pay to play” situation between realtors and inspectors.

Dontz thinks it’s inevitable that Michigan will adopt statewide septic rules and he’d like to see them acknowledge differences in soil type, elevation and proximity to water bodies when that happens.

“Let’s not have a one-size-fits all” approach, Dontz said. “Soil types vary across the state.”