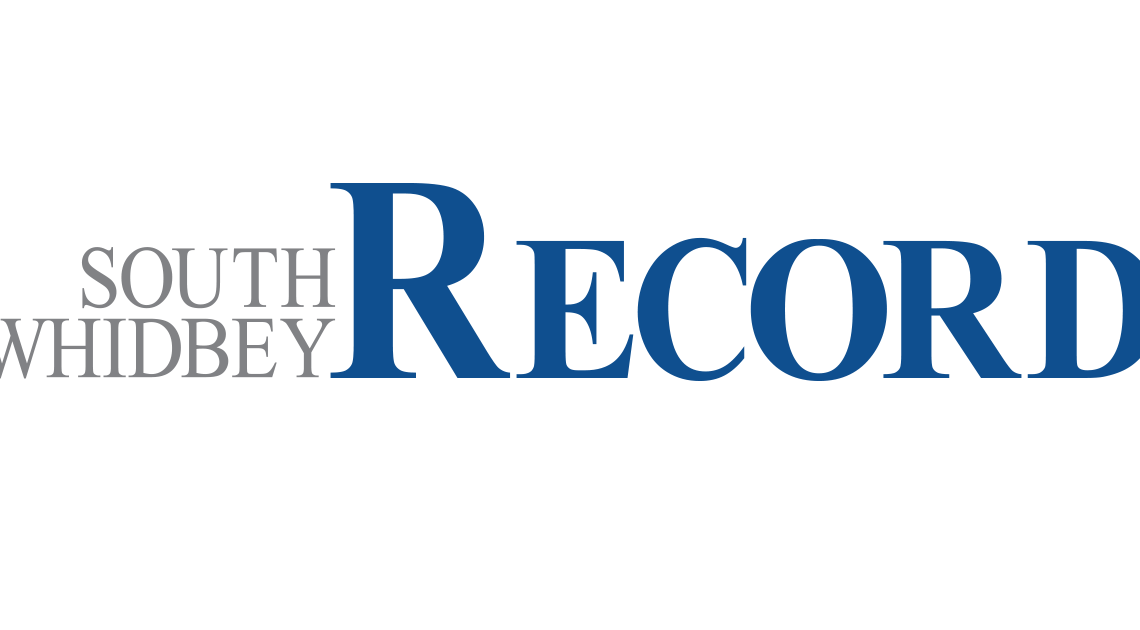 The cost of getting a septic tank pumped on Whidbey Island may increase significantly.

Joantha Guthrie, manager of Island County’s solid waste division, said a consultant completed a rate study for solid waste and septage; she confirmed that the recommendation is to increase what the per-gallon fee charged to septic pumping companies at the county’s sewage treatment facility, located at the transfer station, from the current 15.5 cents to 28 cents.

The study will be presented to the county’s Solid Waste Advisory Committee Nov. 8. The committee will forward a recommendation to the county commissioners.

Rod Gabelein of Gabelein Bros. Septic Pumping said the large increase will be a hardship for many customers. It will mean an extra $125 per pump out that will be passed along to septic tank owners, whose tanks are usually around 1,000 gallons.

He conjectured that the price increase will discourage people from having septic tanks pumped and inspected.

“It’s going to be a nightmare,” he said.

The county’s cost of disposing of the treated biosolids skyrocketed after a farmer the county had contracted with for years decided to stop spreading the liquid on his fields, Guthrie said.

When the county was working with the farmer, the county’s only cost in disposing of the Class B biosolids was in transporting it a few miles away. But now, the county has to pay to truck it to Whatcom County, nearly to the Canadian border, and then pay the company that spreads it on fields.

Guthrie said county officials have been trying to find a location on Whidbey where it can be spread, with no luck so far. The county had been looking at purchasing a field for that purpose but decided against it because of pushback from neighbors.

The county is also working with a consultant to investigate whether it would make sense to treat biosolids to a Class A level, which Guthrie said has fewer regulations and would be easier to dispose of.

Joe Grogan, a member of the Solid Waste Advisory Committee, questions the timing of the different studies.

“It’s very odd that they’re looking at a rate study without knowing what the cost is or the type of treatment they are going to use,” he said.

The city of Oak Harbor’s new treatment facility produces Class A biosolids which are dried to a consistency of Cheetos. City officials plan to work with a landscaping company or similar business to take the biosolids, which are pathogen free and can be made available to the public for gardening.

Biosolids, especially Class B, suffer from a stigma, likely based on the “ick” factor associated with human waste. But according to Island County’s Washington State University Extension, Class B biosolids have fewer pathogens, less odor and tighter regulations than animal manure.

The biosolids aren’t actually poop, but the husks of the microscopic organisms that ate the organic matter. WSU Extension reports that the county’s biosolids have been identified as having a wet and earthy smell during application.

Class B biosolids have been treated to remove 95-99 percent of pathogens like E. coli and salmonella, according to WSU Extension. The biosolids are considered safe for land application as the pathogens quickly die off, but the county has to follow regulations regarding testing, site management, harvest and site access.

Biosolids are a good source of nitrogen, phosphorus and micronutrients. Class B biosolids can be used as fertilizer for agricultural land growing wheat, alfalfa, pasture and timber, according to WSU Extension.