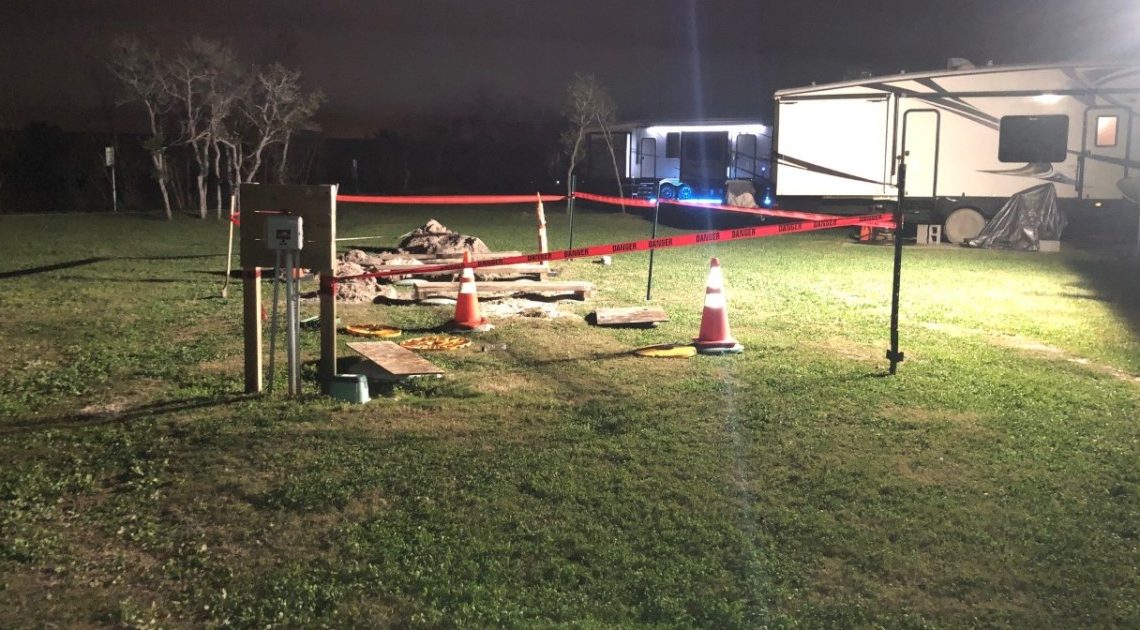 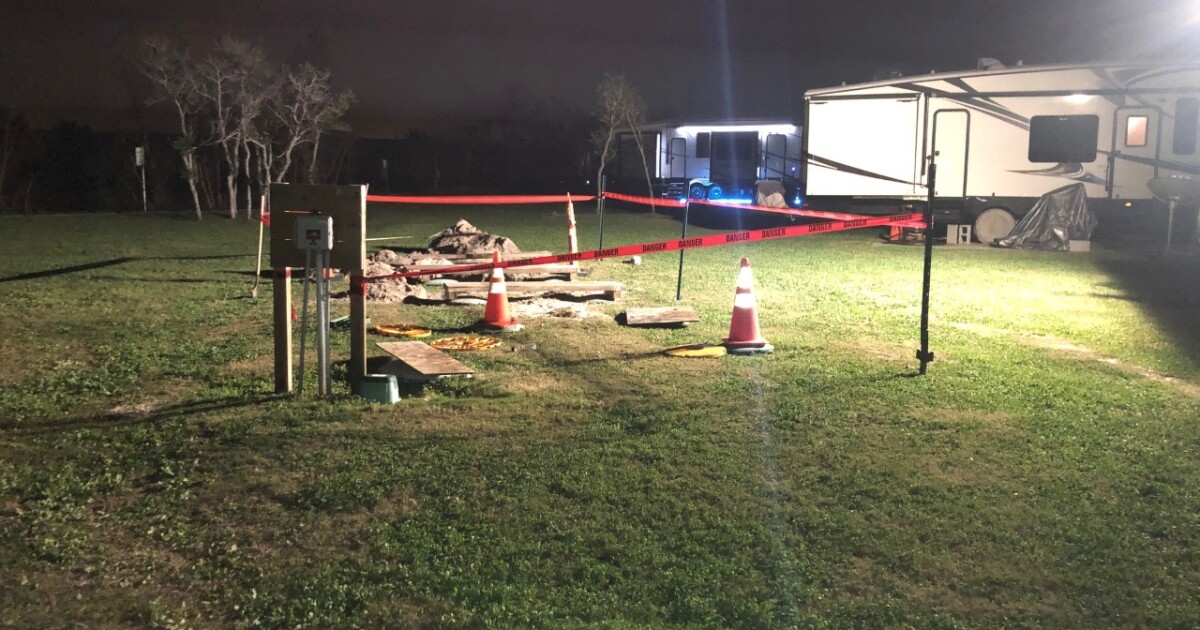 A 2-year-old girl died Wednesday afternoon after falling into a septic tank at the Paradise Lagoons RV Resort park in Aransas Pass, Texas.

The girl has been identified as Charleigh Nicole Nelson. Her father, Charlie Nelson, works in the area. He said that his wife and their three children were visiting him when the accident happened.

The young girl died before rescuers could reach her.

No one is sure how the girl fell into the tank, but RV park residents said the girl was walking on the lid of the tank, which was not securely fastened, and it buckled under her.

Child Protective Services spokesman John Lennon told KRIS 6 News, however, that there have been at least three other similar drownings involving children in the last 10 years: one in Tyler in 2014, one in Bastrop Co. in 2015, the death of a 1-year-old in Hidalgo Co. in 2016. He also said there have been three children’s drownings in water in 2020 alone.

This article was written by Catherine McGinty for KRIS .