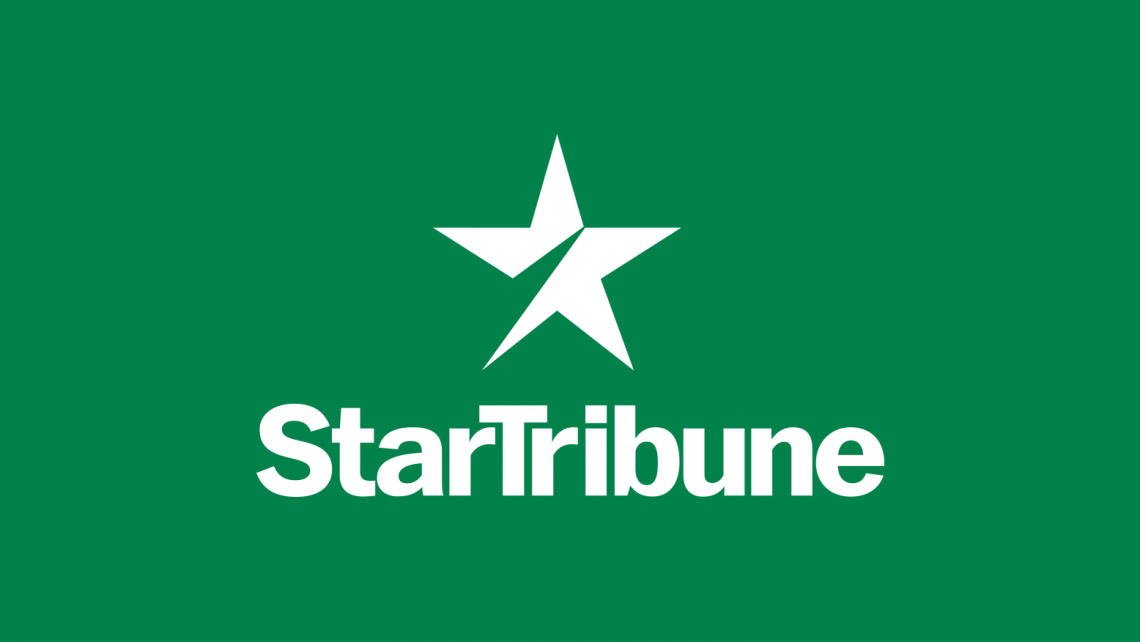 The Lake Elmo Planning Commission on Monday will consider rejecting a Stillwater school district request to build a septic system at its bus garage on Hudson Boulevard N. in Lake Elmo.

It’s the latest turn in a thorny 2018 land deal that has prompted investigations and the suspension of a school district employee.

The new septic tank is Stillwater Area Schools’ proposed solution to the lack of public utilities on the 11-acre site the district bought from private developer EN Properties in 2018. But Lake Elmo planning director Ken Roberts has told the Planning Commission that the proposal conflicts with city plans and is inadequate for the site. And, he said, the school district said it had a Washington County permit for a temporary septic system when it doesn’t.

That misrepresentation alone is “sufficient grounds for denial,” wrote Roberts.

If the commission rejects Stillwater’s plan, it would most likely go to the City Council next month for a vote.

The Lake Elmo City Council in January already rejected another Stillwater proposal to extend the deadline until the end of this year for hooking up the utilities. The council also directed its staff at that time to begin the revocation process for the conditional use permit, a process that’s still underway.

If the permit is revoked, the school district might have to direct its bus contractor to park buses at school lots.

The problems go back to the original agreement made between Stillwater and Lake Elmo. After the Stillwater school district bought the land in 2018, Lake Elmo granted a conditional use permit to operate the bus garage, provided that the sewer and water systems were hooked up.

To this day, the site lacks those connections, and Stillwater school board chairwoman Sarah Stivland said she and other members of the board don’t know how that happened. The connections were supposed to be paid for by developer Terry Emerson as a condition of the school district’s purchase of the property, she said.

“The plain and simple fact is he didn’t follow through on his end of the deal,” said Stivland.

Stivland said the board needs to know how it ended up buying a piece of property that it may not be able to use. So last month, she requested that the board ask attorney Pamela Harris and the firm BergenKDV to investigate the bus garage. It passed 5-2 with members Mark Burns and Jennifer Pelletier opposed. A second motion to put on paid leave an unnamed school employee who was connected to the bus garage negotiations passed 4-3, opposed by Burns, Pelletier and Shelley Pearson.