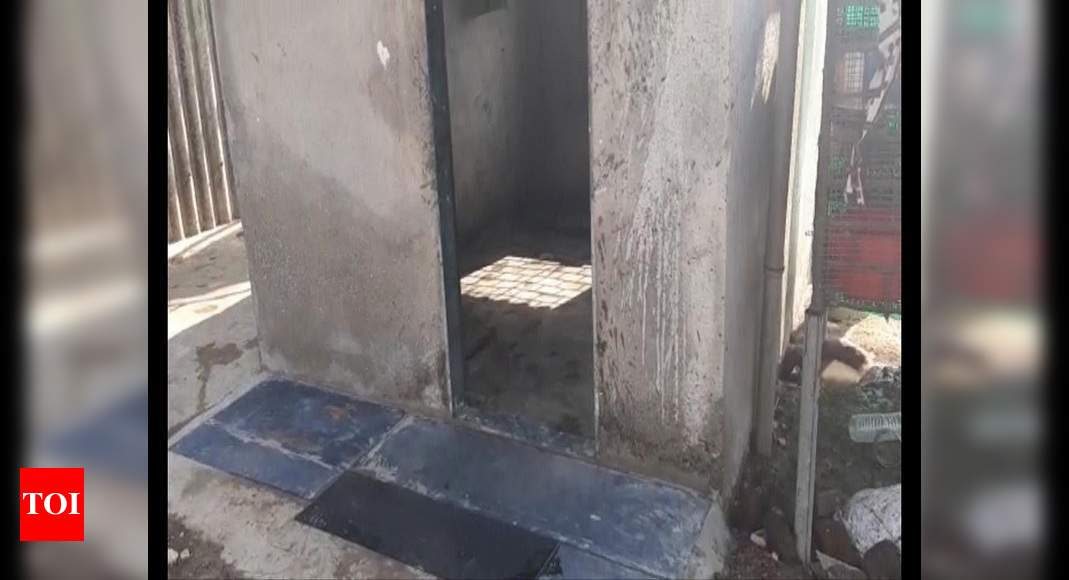 MUMBAI: Three labourers cleaning the septic tank of a private bungalow in Virar died of suffocation after allegedly inhaling poisonous gas on Friday. The condition of one labourer is serious.
Despite the lockdown, the bungalow owner identified as Hemant Gharat had hired the four workers to clean the septic tank located behind his bungalow at Ranpada, Boling, Virar (west). At around noon, the men entered the septic tank. Gharat was supervising the work from outside. The men Nayan Boye, Jayendra Mukne, Tejas Bhate and Nitesh Mukne complained of uneasiness while inside the tank. They had not worn any safety gears like masks.
Gharat managed to pull out the workers from the tank and rushed them to a private hospital where three of them were declared dead before admission. The hospital informed the Arnala police. Nitesh whose condition is said to be serious is being treated at the Sanjeevani hospital in Virar. He was at the top most area of the tank while the other three had ventured inside it to carry out cleaning work.
The Arnala coastal police is in the process of registering a case of causing death due to negligence against the bungalow owner. Police said that they are investigating if the workers were send to the bungalow by a contractor.