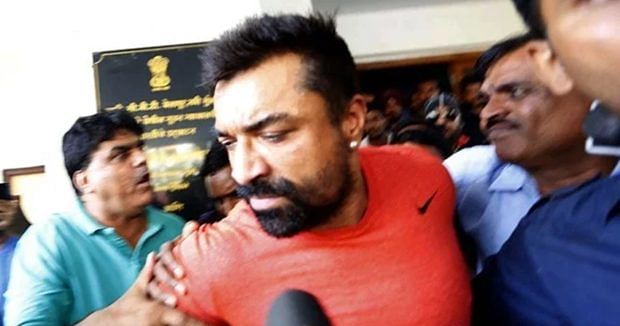 In the third tiger attack reported in a week’s time, a 32-year-old woman was killed by a big cat at Mouza Mangejhari in Tirora forest range in Gondia district of Maharashtra in the early hours of Saturday, a forest official said.

The incident took place at around 6.30 am, when a group of people from Mangejhari ventured into the forest to collect fallen branches, range forest officer S K Aakre said.

The tiger attacked the victim Anita Tumhare and dragged her for 400 metres and fled the scene, he said.

Forest officials rushed to the spot and the victim body was recovered and sent for post-mortem, he said, adding that an immediate relief of Rs 1 lakh was provided to the deceased’s family.