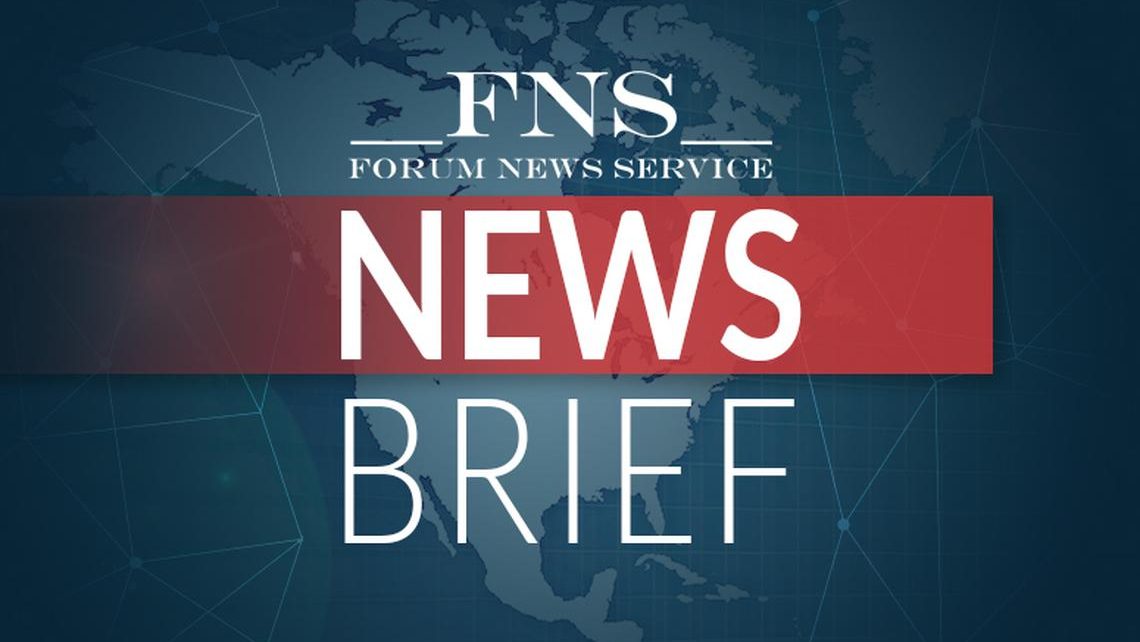 WIMBLEDON, N.D. — A man was rescued Wednesday morning after he became stuck in a septic tank in rural Wimbledon.

According to the Wimbledon Fire Department, the incident started at 11 a.m. when employees of a septic tank company were working on removing excess water from a tank at a farmhouse 2 miles south of Wimbledon when one worker became stuck in the tank.

The worker, a man in his 60s, was stuck with muck up to his knees, and they attempted to free him for more than an hour. Deciding they needed help, the workers called 911 and the fire department and Valley City Rescue responded.

Rescue crews were able to successfully pull out the man out of the septic tank with wrenches and a rope rescue technique, the fire department said.

The man didn’t appear to be injured but was taken to a local hospital as a precaution.