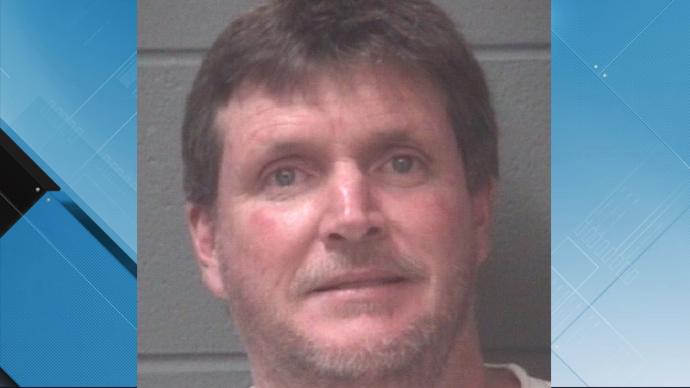 ONSLOW COUNTY, NC (WITN) – An employee of a septic tank company is accused of dumping raw sewage in one Eastern Carolina county.

Kristopher Heath, of Pink Hill, has been charged with felony common law robbery, felony breaking and entry into a motor vehicle, assault on a government official, and communicating threats.

On Sunday, an ONWASA employee said he saw a truck from the septic company dumping sewage into an inoperable sewer line on KB Hurst Court in the Burton Park Industrial Park area.

The water and sewer authority had been getting complaints of sewage being dumped in the area, so the employee began recording the event with his cell phone.

Deputies say Heath confronted him and took his cell phone. After Heath left, the ONWASA employee was able to find his cell phone and allow deputies to view the video, a news release says.

Deputies say an estimated 500 pounds of raw sewage was dumped and that Heath was jailed on a $6,000 secured bond. They say more charges are expected.