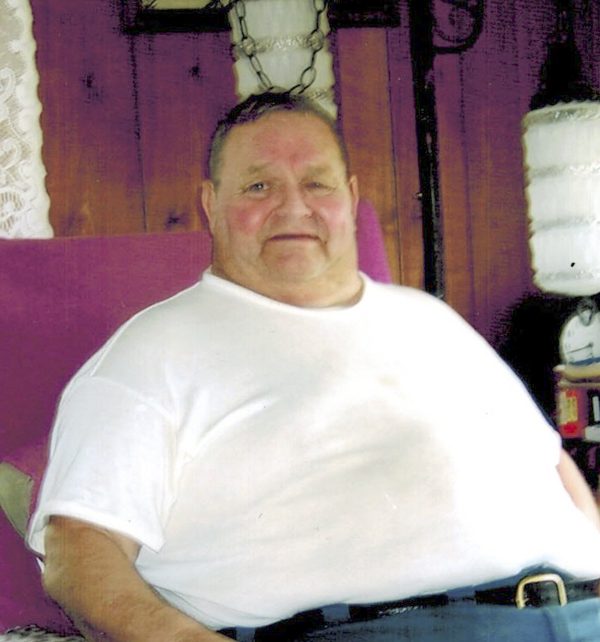 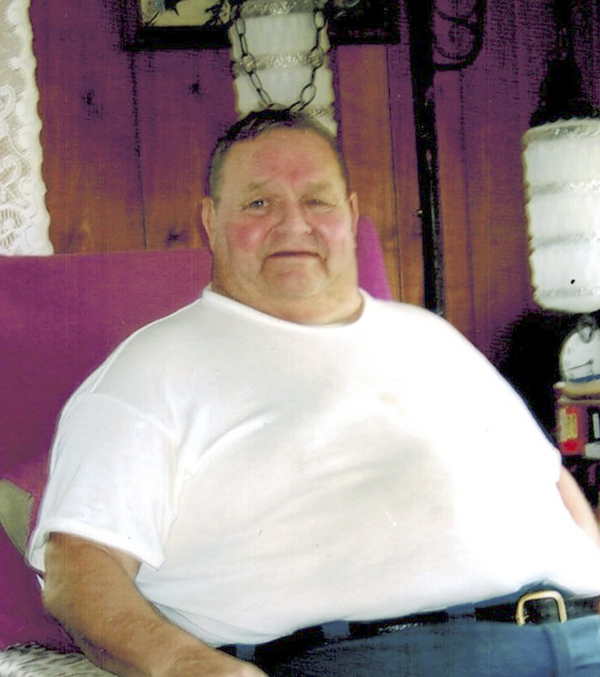 He was born in the town of Carroll, on Sept. 15, 1937, the son of the late Millard Wilcox and Catherine (VanArsdale) Andrews.

Chet owned and operated the former Chester Wilcox Septic Service, Forestville, for 44 years, retiring in 2003, he also worked construction from 1955- 86.

Besides his parents, he was predeceased by three sisters: Joyce Delaney, Anna Moon and Ethel Hainer; and his loving companion, Rosemary “Rosie” Carroll, who died Jan. 24, 2014.

As per the request of the deceased, there will be no services observed. The family suggests memorials be made to the Forestville Fire Department Emergency & Rescue Squad, P.O. Box 299, Forestville, NY 14062.