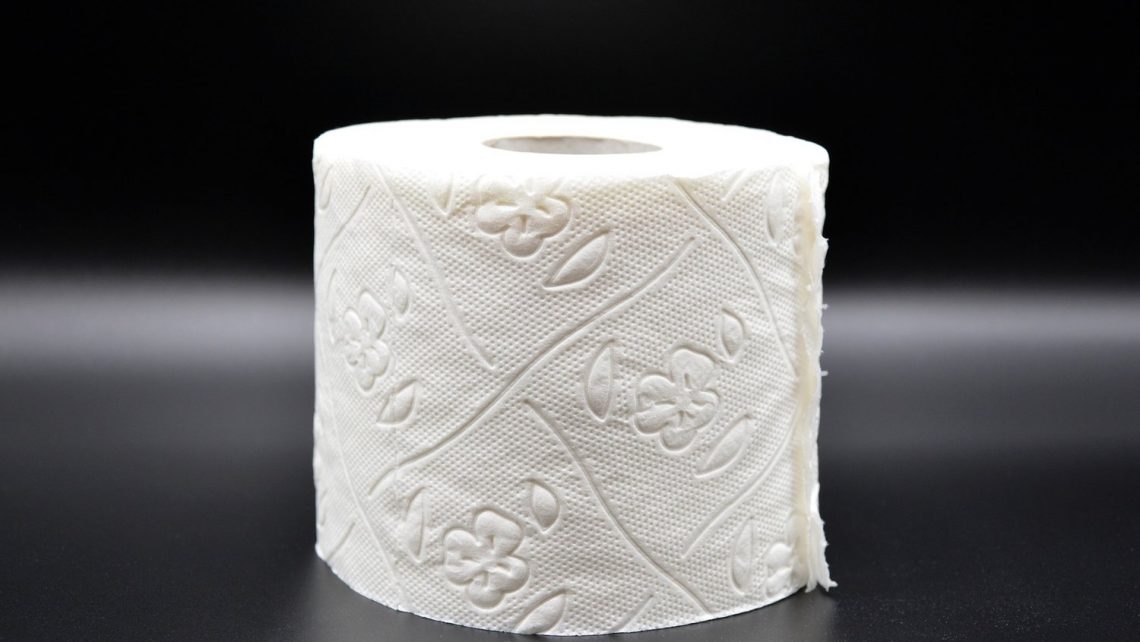 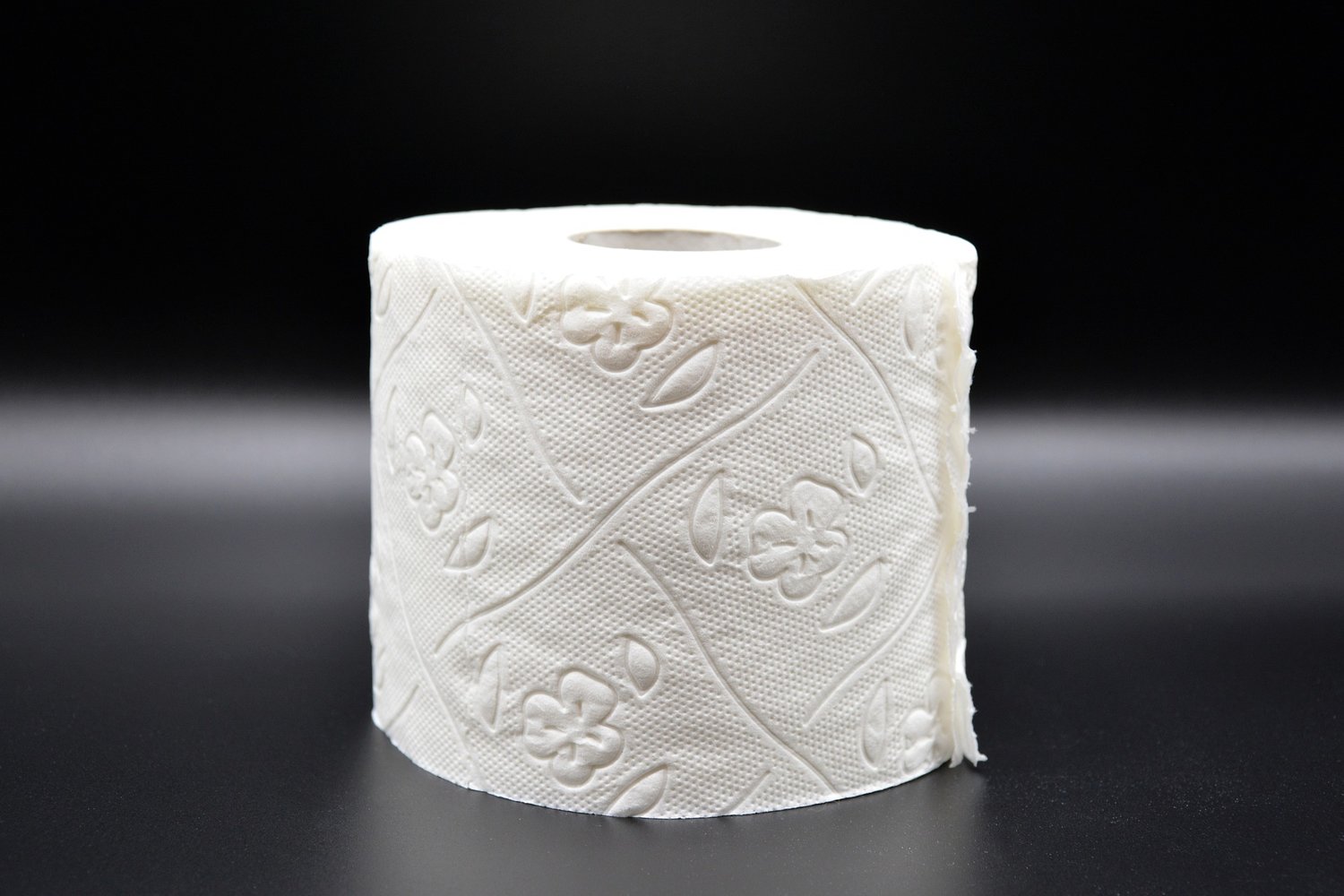 With toilet paper shelves empty in recent weeks due to the COVID-19 pandemic, it might be tempting to reach for whatever paper product is nearby.

However, after multiple pump breakdowns in recent weeks due to foreign objects being flushed, Lower Swatara Township is reminding residents to only flush toilet paper.

“Flushable wipes are a falsehood,” Lanman said. “They don’t degrade at the same rate as toilet paper. So when they get to our pump stations, they bunch up and create issues. This is the same for paper towels, rags and pretty much anything other than toilet paper.”

Lanman said during a municipal authority meeting April 9 that now the sewage grinders are running 24/7 instead of the typical cycle of half an hour on and half an hour off.

In an email, he said the debris can cause the check valves to fail and the pumps not to prime. A pump needs to prime in order to pump fluids, and when it doesn’t, the pumps won’t pump and they will overheat.

The pump stations have an alarm to alert staff if debris needs to be cleared.

“If the clog is big enough, it can block passages within the pump itself which will cause an alarm and a call out to repair,” Lanman said.

No one loses service when a pump breaks down, Lanman said. The pump stations have wet wells, which is a big tank that fills up above the normal levels until the pumps are back online.

“There’s definitely been some manpower expenses, but the biggest expense is in parts,” Lanman said.

Depending on what it is, Lanman said parts at the pump stations could cost anywhere from $300 to $5,000. Some of the bigger repairs require the township to hire contractors, although Lanman said most of the work is done in house.

Lower Swatara MS4 Supervisor Madison Smith put together a list of best practices when it comes to using alternatives to toilet paper. It is posted on the township’s website.

Paper towels, napkins, newspapers, coffee filters, and flushable wipes — such as Lysol, Clorox and baby wipes — shouldn’t be flushed in part because they don’t dissolve in water as fast as toilet paper or they’re designed to get wet and stay in one piece. Some items, like newspaper, could irritate your skin.

Smith offered two alternatives to toilet paper — toilet seat covers and tissues — although she noted that they needed to be used with care.

Toilet seat covers break down like toilet paper, but Smith recommended checking to make sure the covers are approved for septic and traditional tanks and not to flush several at once.

Tissues could also clog pipes if they’re used in a large quantity, but Smith called them the “lesser of several evils.” She said to not flush all the tissues at once, flush frequently or to toss the tissues in the trash.

Suez, which runs the water and sewer system for the borough of Middletown, asked residents a month ago to not throw so-called “flushable wipes” down the toilet, but to throw them out in the trash.

“Sewers and wastewater systems are designed to dispose of very specific items, and using a toilet as a trash can for convenience products can results in blockages,” said Nadine Leslie, CEO for Suez North America. “The sewer pipes that connect homes to community sewer systems are only wide enough to carry water, toilet paper and human waste.”

The U.S. Environmental Protection Agency also is encouraging Americans to only flush toilet paper, not disinfecting wipes or other non-flushable itemsh.

Flushing only toilet paper helps ensure that the toilets, plumbing, sewer systems and septic systems will continue working properly to safely manage wastewater, the EPA said in a press release earlier this month.